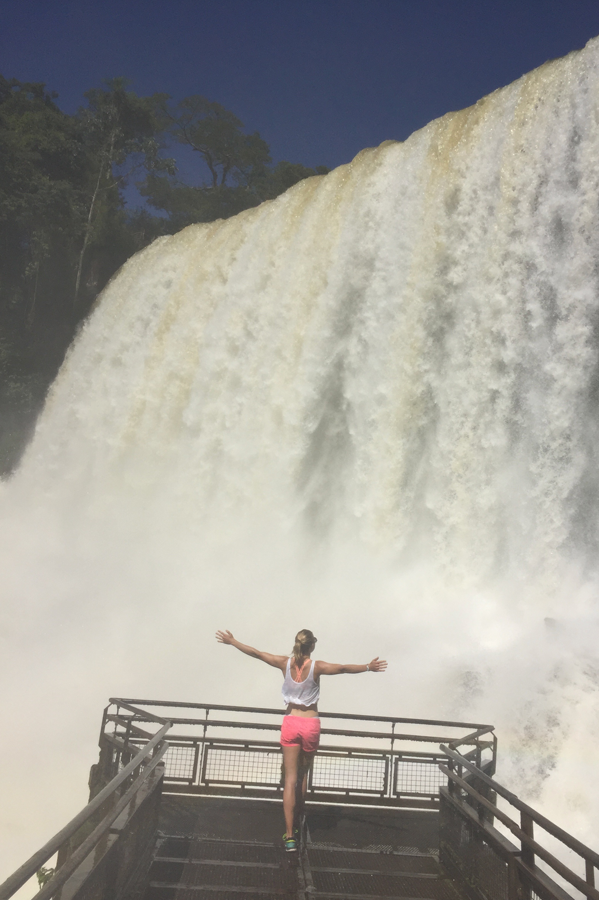 Kimberley spent her younger years in the experienced hands of Doctors at Great Ormond’s Street Children’s Hosptial. At 3 years of age Kimberley was deemed strong enough and underwent complex heart surgery. At this time family and friends all travelled up from Norfolk to be by Kimberley’s side in London. The operation was a great success and ever since Kimberley has been determined and ambitious.

Discovering triathlon at school she became the ‘Ironman Senior Champion’ but went on to focus her love for sport with the hockey stick. Kimberley enjoyed success at Loughborough University, Chiswick and Teddington Hockey club before committing to swimming, cycling and running. In 2013 Kimberley teamed up with coach Perry Agass and soon qualified to represent GBR Age Group Triathlon. Kimberley travelled to Canada for the World Duathlon Championships and raced at the World Triathlon Championships hosted in London. In 2014 Kimberley’s gained her first International silverware taking the European AG 25-29 Triathlon Champion title in Kitzbühel.

In 2016 Kimberley became an Ironman70.3 Champion in Buenos Aires, Argentina. Since joining forces with Mark Pearce late 2014 Kimberley had support, encouragement and guidance to race professionally from September 2015.

In 2017 Kimberley is undergoing her coaching qualifications and looks froward too working with athletes in the future alongside her professional career. We look forward to following her inspiring journey of courage and ambition.